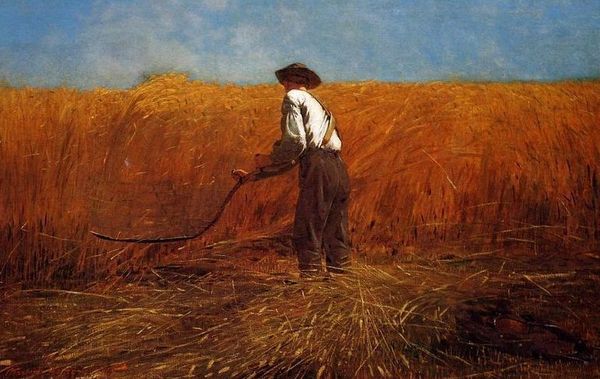 Painted soon after General Lee's surrender to General Grant at Appamatox (April 1865) and the assassination of President Lincoln, Homer's canvas is brimming with symbolism and metaphor: 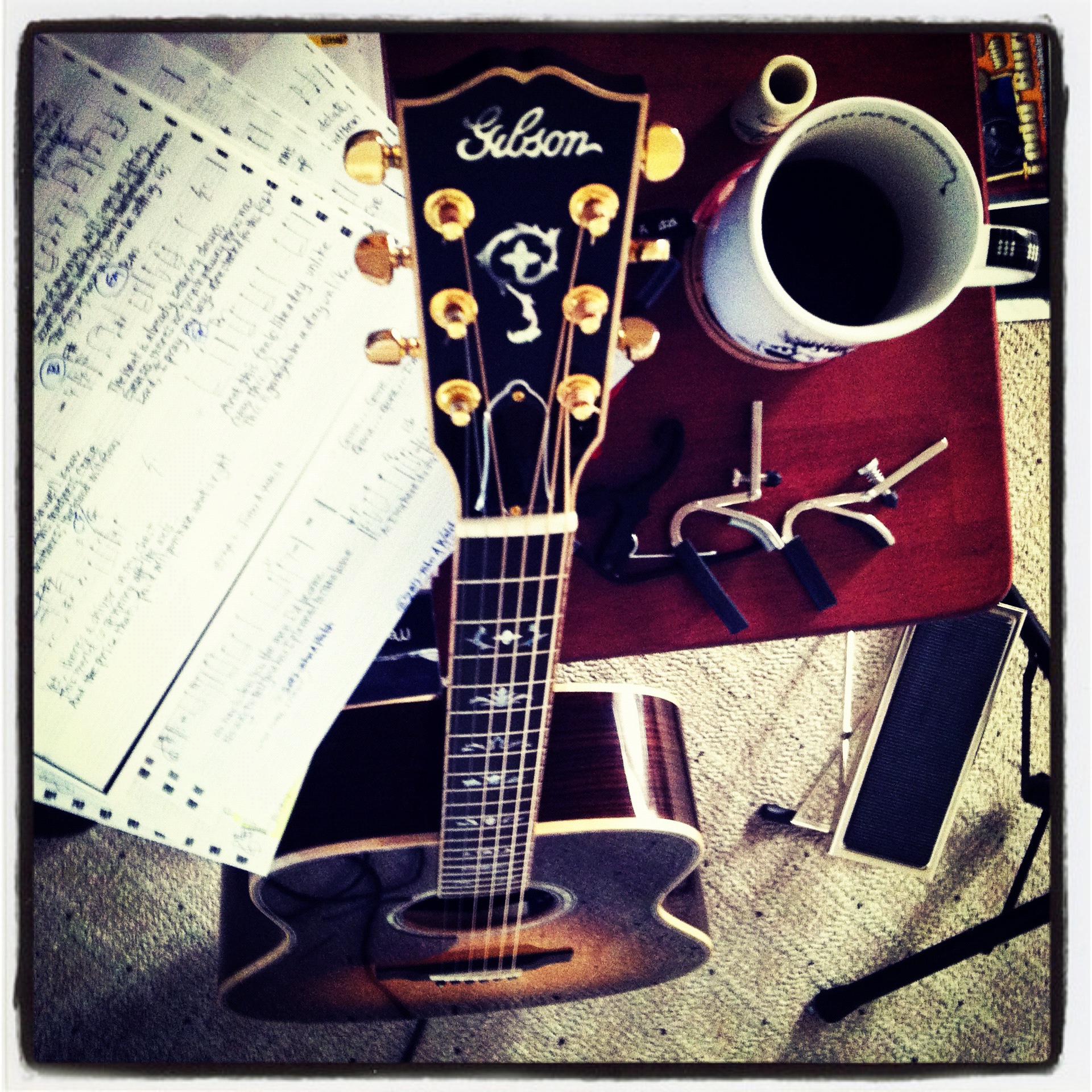 The Fields of Gettysburg

Promote Your Page Too